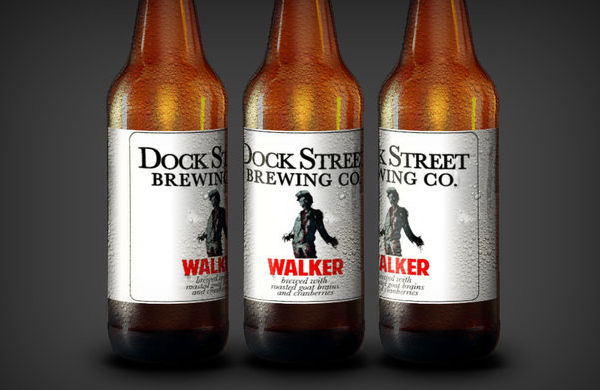 This beer is uniquely its own because its special ingredient is smoked brains -- don't fret, it's a goat's brain that is used, not a human's (not that a goat's sounds any more appealing.) The brewery created the beer to be an American Pale Stout with a 7.2% ABV. It starts off being brewed as any other ale would with substantial amounts of malted wheat, oats, and flaked barley for a smooth, creamy mouthfeel. In difference, it then includes cranberries to create a bloody hue and a pre-sparge-brain to provide subtle smoke notes.