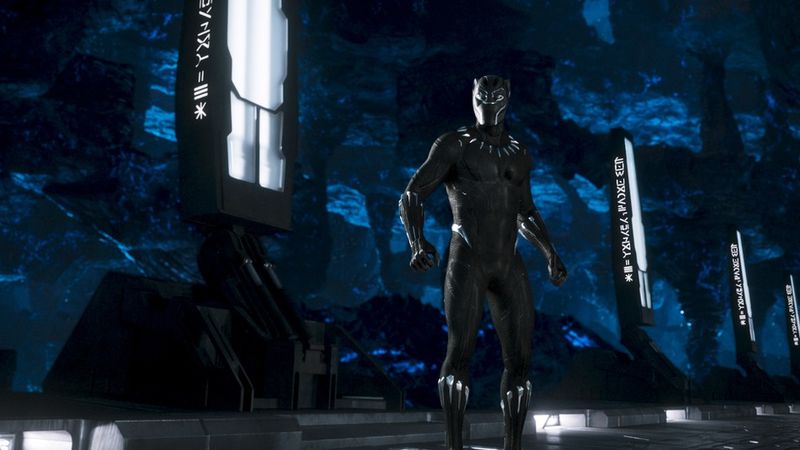 A New Exhibit Will Show of Wakanda Artifacts From the Film

Justin Lam — June 27, 2018 — Pop Culture
References: cnn & mashable
The Smithsonian National Museum of African American History and Culture recently announced it will feature a handful of Wakandan artifacts from the hit film Black Panther. These pieces will be shown for a limited time -- Oct. 24-27 -- and will be part of the museum's first ever African American Film Festival. The exhibit of Wakandan artifacts may only appear for a short time, but the Smithsonian is "currently finalizing plans to exhibit the Black Panther costume on a permanent basis."

The exhibit will feature a host of props from the film, including the aforementioned costume, signed shooting scripts and an assortment of behind the scenes photos. The exhibit will also feature a rare "spec" script which will offer insights into how the story came together.

The hope of the Wakandan artifacts exhibit is to celebrate the film's portrayal of African regality, dignity and modernity through the lens of pop-culture.