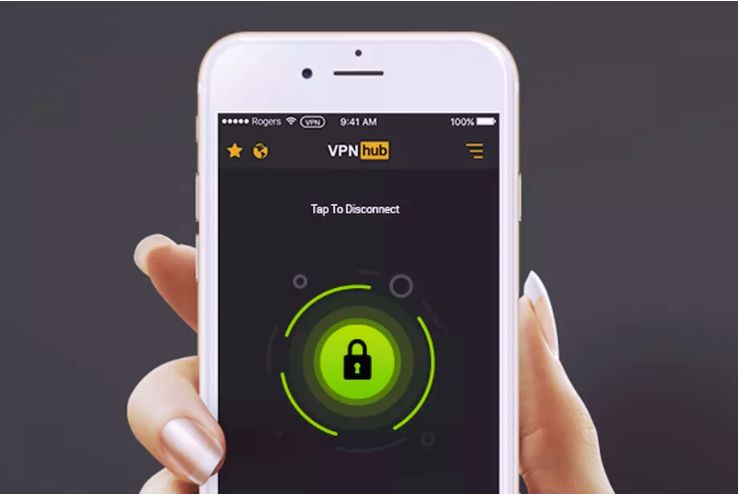 Justin Lam — May 28, 2018 — Naughty
References: vpnhub & theverge
Pornhub may be known for its vast collection of adult content but the website is hoping to entice even more users as it moves into the VPN space with the VPNHUB app. Designed to help users avoid ISP throttling and geographic limitations, the VPN also gives users the ability to transmit data anonymously without saving or collecting any data. The VPNHUB app is currently available for iOS and Android, as well as Mac and Windows. The VPN will not be restricted to just Pornhub's website and will function as a general VPN for all Internet browsing.

According to Pornhub’s VP Corey Price, the VPN was designed to offer more anonymity than incognito browsers provide and an extra layer of security and privacy for users. The standard version of the VPNHUB app will offer basic security and privacy options, but a premium version will also be available that removes ads and supposedly offers faster connections.
3.4
Score
Popularity
Activity
Freshness