Voting For Politicians that Can Dance

Voting Like the Stars
Next
Set of
Related
Ideas 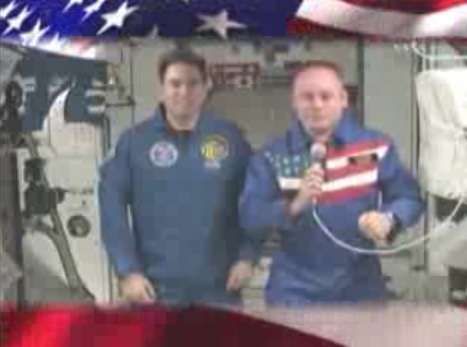 NASA astronauts Michael Fincke and Greg Chamitoff are trying to encourage other Americans to vote too, and even created a video on board the International Space Station, seen above.

As for them, “Their local county clerks offices sent special secured ballots via Mission Control at Johnson Space Center in Houston up to the space station,” Wired said. “The two astronauts must use a crew member-specific credential to access their secure ballots and then return them electronically to Earth.”

Pff, and I thought the elections were already so modern because politicians were reaching out on social networking sites and launching viral videos.
2.8
Score
Popularity
Activity
Freshness
Get the 2023 Trend Report FREE