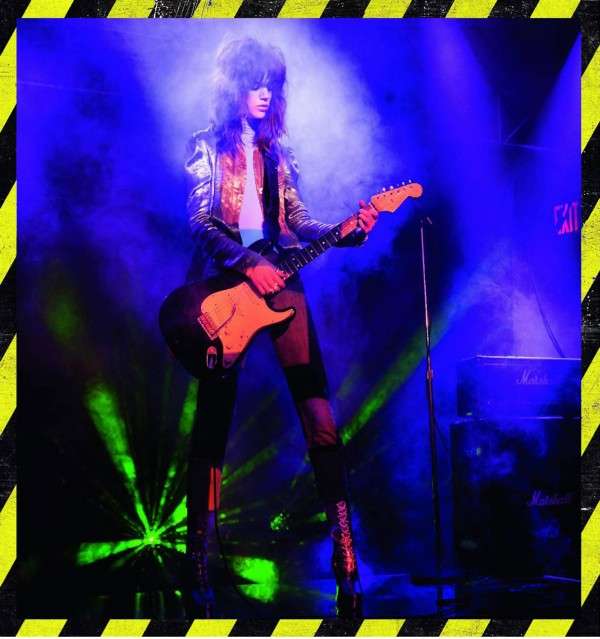 Freja Beha Erichsen Rocks Out in Vogue Paris May 2011 Issue

Erichsen may be punky, but she's classy too, dressed in show-stopping patterned blazers and shiny, reptilian leggings. She stomps the stage in suede platform boots, embodying an edgy attitude that completes her glam-rock ensembles. I'm not one who likes rock music, but if I was at her concert, I'd be throwing roses at her feet for her rocking couture alone. The spread features the works of Yves Saint Laurent, Marc Jacobs, Louis Vuitton and others.