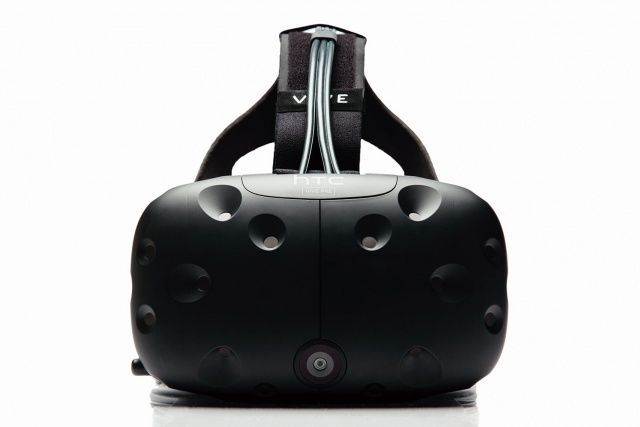 Laura McQuarrie — January 6, 2016 — Tech
References: htcvive & digitaltrends
Share on Facebook Share on Twitter Share on LinkedIn Share on Pinterest
At CES 2016, HTC is now showing off its second generation virtual reality headset, the HTC Vive Pre. In comparison to its predecessor, HTC Vive, this new model features enhancements to its controller and the addition of a built-in forward-facing camera. There were also adaptations made to the headset itself, which make the device more secure and comfortable to wear.

By adding a camera to the headset, the Vive Pre is better able to merge images of the physical and virtual world. For instance, the limits of a virtual world will be able to be determined based on a user's physical surroundings, providing an enhanced awareness of one's experience in space.

The camera's capabilities provide developers with the chance to make their virtual worlds even more immersive. With a camera, headset users will no longer have to remove the device in order to pick up objects, interact with doors or take a seat, fearing that there will be a difference between what exists in real and virtual worlds.
1
Score
Popularity
Activity
Freshness
Get Better and Faster