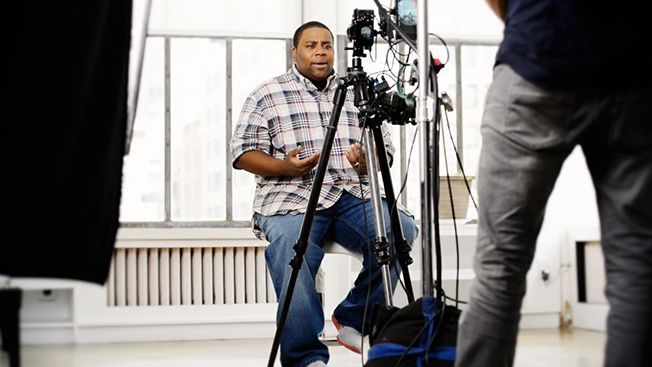 Playing himself, Thompson spends the majority of the six-minute, 40-second short film discussing the art of virtual technology and its possible implications in the future of entertainment, specifically comedy.

While many have argued that virtual reality is not yet ready for primetime television, the unique CBS venture is sure to get other networks interested in pursuing something similar if they have not begun to already. CBS Interactive has 25 brands that it feels are ripe for VR experiences.
4.4
Score
Popularity
Activity
Freshness
Get the 2023 Trend Report FREE