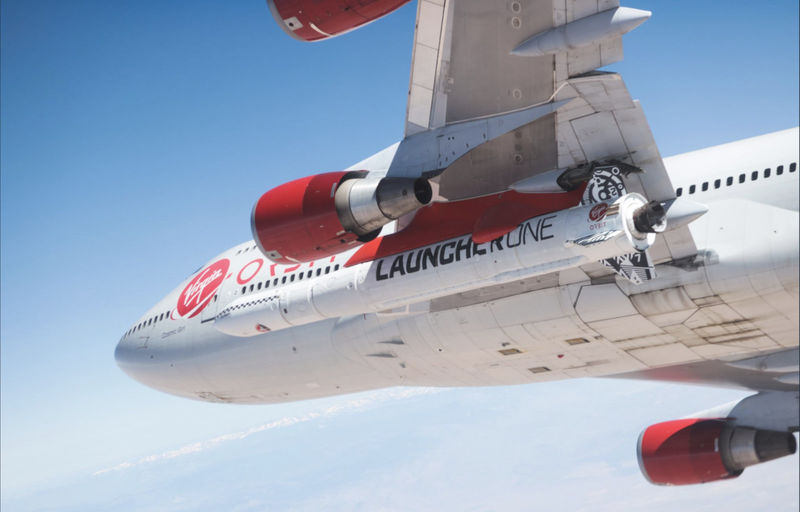 Virgin Orbit Will Begin Air-Dropping Tests for Its LauncherOne

Daniel Johnson — July 25, 2019 — Autos
References: virginorbit & engadget
Share on Facebook Share on Twitter Share on LinkedIn Share on Pinterest
Virgin Orbit has received permission to undergo testing for its LancherOne. The company has also finished its latest captive carry flight test after eight months. Since captive carry tests have completed, Virgin Orbit will move to its next task, which is to begin tests that will include air-dropping the LauncherOne rocket from a height of 30,000 feet.

The company indicates the significance of the testing for the organization, as it indicates a great deal of success for the program. The program began in 2015 and recently hit its biggest milestone to date.

No date has been set for when testing will begin, however, the group remains ready. Virgin Orbit is currently dealing with the project's logistics, as it will need to with authorities to gain access to airspace. The airspace required is above the Edwards Air Force Base.