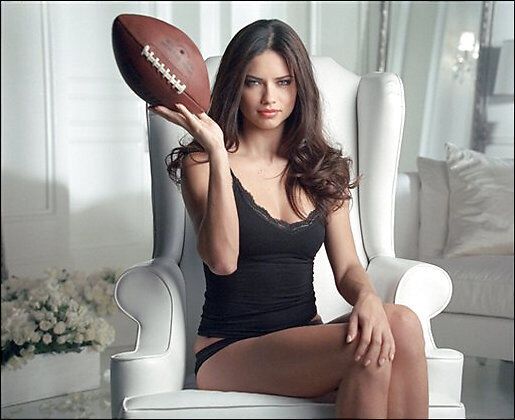 Bianca — February 3, 2008 — Pop Culture
References: viralvideochart
Share on Facebook Share on Twitter Share on LinkedIn Share on Pinterest
If you're riled up to watch the biggest TV spots of the year live, you'd better not continue looking at this post. On the other hand, if you just can't wait for the ads, or you simply won't have time to watch them during tonight's Super Bowl, then here's a compilation of spoilers that have already been leaked on the web.

The top 20 most viral Super Bowl ads, according to ViralVideoChart.com, feature Pepsi with Justin Timberlake, Busta, Missy, LL and Macy Gray; Sunsilk with Madonna and Shakira, Bud Light, Coca Cola, Doritos and Fex Ex among others.

As I mentioned in a previous post, "At this February's game day for the Giants and Patriots, the cost for commercial spots is obscene at about $2.7 million per 30 seconds of air time: that's $90,000 per second!"

They haven't even officially aired yet, but some of them have had thousands of views already; Justin Timberlake's Pepsi ad, for example, has had 915,893 views at time of posting.

If ads are your thing, don't forget to check out Hey Nielson where you can rate them in real time.

Check out the top 10 below (for good measure, I added Victoria's Secret Angel, Adriana Lima's Super Bowl preview up top)


The rest of the top 20 list can be seen at ViralVideoChart.com