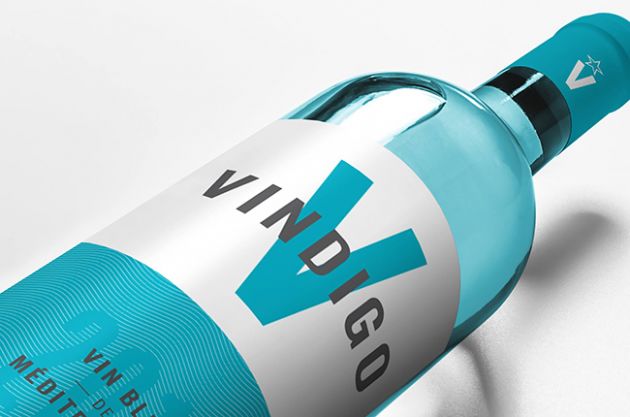 Justin Lam — August 16, 2018 — Lifestyle
References: decanter & thedrinksbusiness
Share on Facebook Share on Twitter Share on LinkedIn Share on Pinterest
Wine is generally thought of as either red or white but French entrepreneur René Le Bail is hoping to introduce blue wine to his fellow countrymen through the launch of Vindigo. Vindigo is currently being produced in Spain, after Le Bail first to tried to get the wine made in France, but was faced with resistance. Despite the initial reactions to the product, Vindigo blue wine has grown in popularity and its expansion into France will also be met with introductions into the UK, China, Indonesia, Italy and Belgium.

The process of crafting the blue wine is done with all-natural ingredients and comes from a pigment found in red grape skins, known as anthocyanin. This ingredient only changes the color of the wine, providing a sea blue pigmentation and has no effect on flavor or texture. According to Le Bail, Vindigo features aromas of cherry, blackberry and passion fruit, and pairs well with seafood and oysters.
3
Score
Popularity
Activity
Freshness
Attend Future Festival Virtual