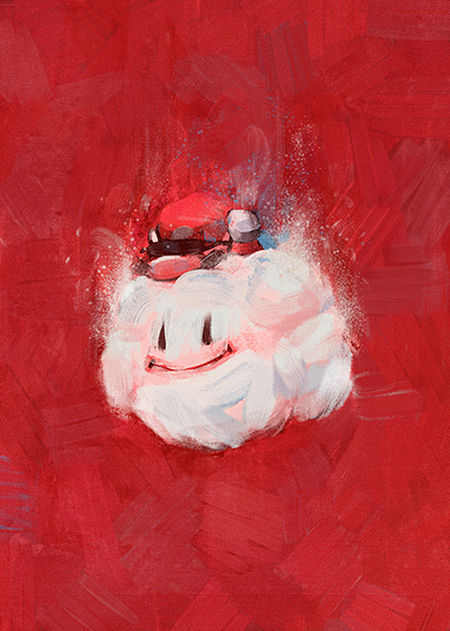 Meghan Young — July 24, 2014 — Pop Culture
References: ronanlynam & whitezine
These video game paintings give iconic pop culture characters a classical touch. Part surreal, part abstract and entirely artistic, the images he creates pay tribute to such icons as Super Mario, Bowzer and Ghost in a stunning way. Fans of such pastimes will love to hang one of these masterpieces in their living room, perhaps even over the television.

The video game paintings were created by Ronan Lynam, an American illustrator living in Philadelphia. Full of detail as well as whimsical brush strokes, the artworks are as vibrant as one would expect when playing the video games. Although there have been many interpretations of such characters before, this is one of the most masterful and creative.
5.6
Score
Popularity
Activity
Freshness