Victoria Beckham Gets Goofy For Campaign 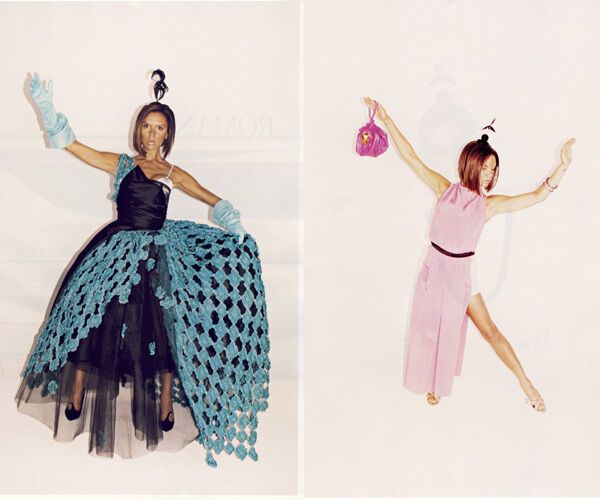 As far as we'd seen of the campaign, Posh never showed much of herself in the print ads in which she appeared inside a Marc Jacobs shopping bag. They showed little more than a pair of bronzed leg, or her sun glass wearing head peaking over the bag's brim.

Finally, we found out there is more to the ads. They're not particularly flattering, but true to Jacobs' nature, they are very bizarre. They're also a very refreshing view of the bobbed celebrity, who usually carries a stern look and pursed lips.

Apparently, the ads were designed to poke fun of celebrity, so it looks like they were effective in delivering the message.