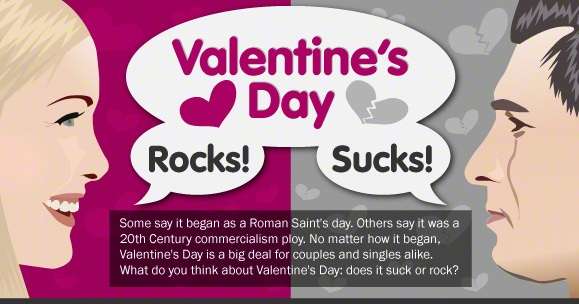 The clever infographic provides tips on how to make the best of it in whichever case you identify with, and some more intriguing facts, like that an estimated 15% of women send themselves flowers on the day to appear loved!
4.3
Score
Popularity
Activity
Freshness
Attend Future Festival Virtual