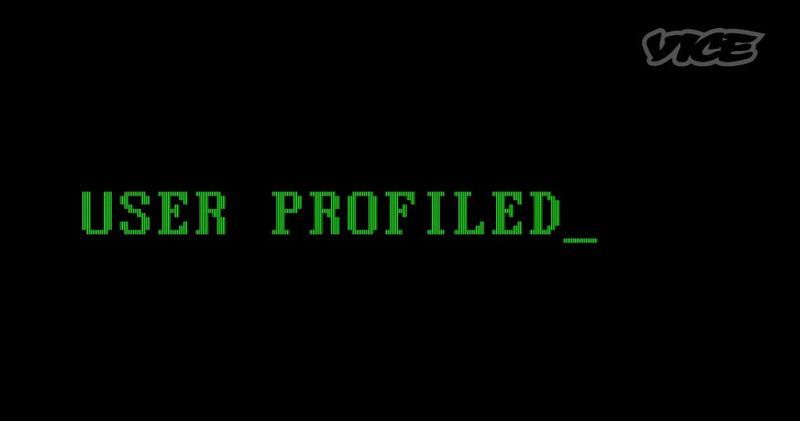 'User Profiled' is a Collaboration Between VICE and Ubisoft

Joey Haar — November 15, 2016 — Pop Culture
References: vice
Share on Facebook Share on Twitter Share on LinkedIn Share on Pinterest
Internet privacy is more important than its ever been, and VICE and Ubisoft's 'User Profiled' documentary series recognizes that that privacy will only become more urgent as people conduct ever increasing portions of their lives online. The two-part documentary focuses on user profiling in all sorts of online spheres, from social media to retail to geographic tools to everything else.

User Profiled is split into two short videos, titled 'How Our Online Information Can Be Used Against Us' and 'Take Back the Internet,' respectively. Essentially, these parts break the subject down into the problem itself (as outlined in part one) and what users can do about it (in part two.)

The project was produced by VICE, and it is presented by Ubisoft as part of its 'Watch Dogs 2' marketing campaign.
3.1
Score
Popularity
Activity
Freshness
Access Advisory Services