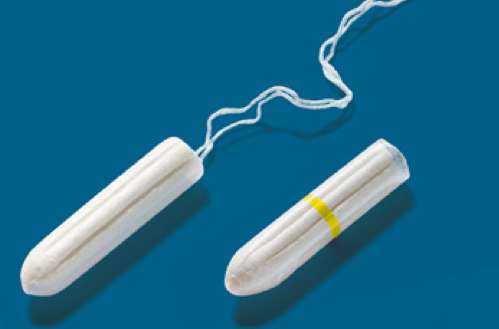 Man Discovers a Used Tampon in his Cereal

Amelia Roblin — September 12, 2010 — Naughty
References: macon & newser
Share on Facebook Share on Twitter Share on LinkedIn Share on Pinterest
An American man is filing a federal lawsuit after finding a used tampon in his cereal box. A day after purchasing a box of 'Chocolate Chip Crunch,' the unsuspecting victim got as far as filling his bowl with milk and taking a bite before noticing the sullied stowaway.

Apparently the cereal bag had sustained no signs of a broken seal prior to its opening at the house, which brings the breakfast food manufacturer into question. After becoming nauseated, the man checked into a nearby hospital to be treated for his physical and emotional state.