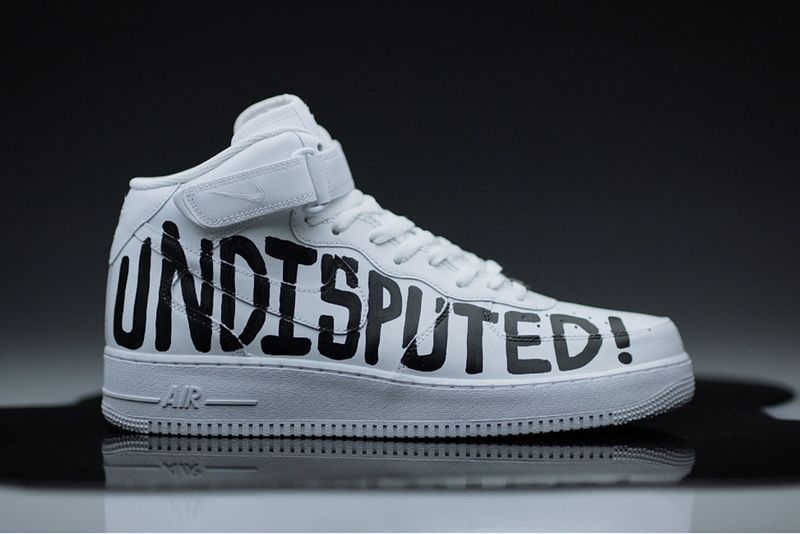 The grand re-opening is scheduled for April 5th and as an extension of its extravagant, attention-captivating film, the PALMS Casino Resort is allowing fans to cop unique products directly out of the Unstatus Quo video. To win, one needs to pay close attention to the film as access to items will happen at different scenes throughout. The items that one can win include a custom Dapper Dan jacket, Joshua Vides' custom sneakers, an original painting by Jason REVOK and a Cardi B-signed gold microphone. In addition, viewers of the Unstatus Quo will be able to enter the draw for an all-expenses-paid stay at PALMS for four people.
1.9
Score
Popularity
Activity
Freshness
Access Advisory Services