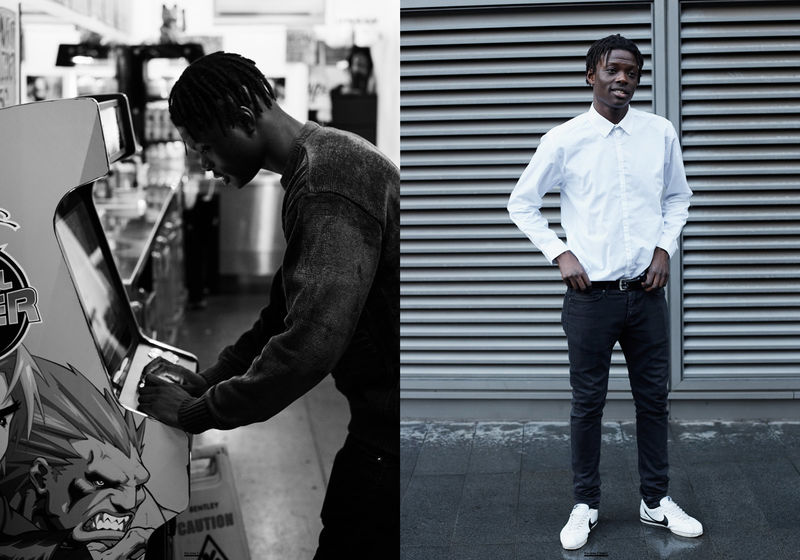 Based in Woolwich, England, King discusses hobbies like dancing and skateboarding and suggests that his alternate career path would be in the fitness modelling sphere. The model also discusses his passion for helping youth in his community as he poses in a wardrobe of jeans, white collared shirts and comfy sweaters.

This understated street style editorial spotlights comfortable and wearable menswear. Each piece evokes an effortlessly cool air and is matched with candid and unpretentious imagery. Its star, up-and-coming model King poses in the midst of an urban neighborhood and explores local spots like a diner with arcade games.
4.8
Score
Popularity
Activity
Freshness