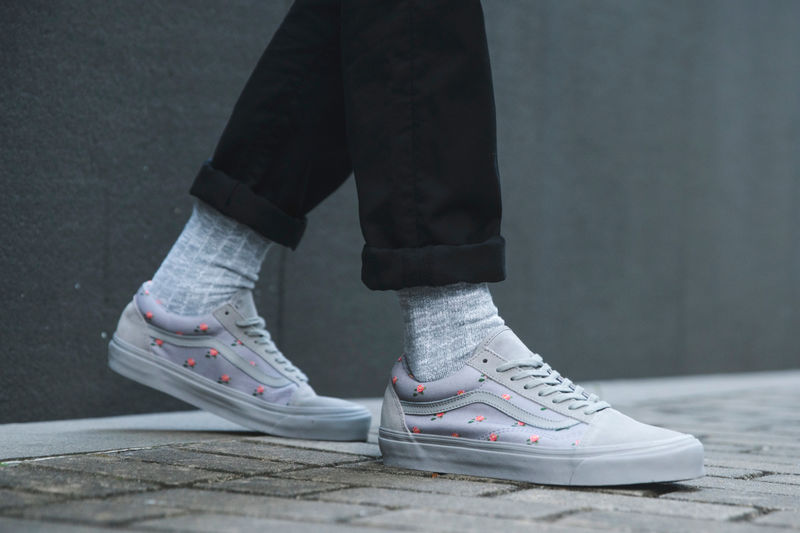 These versions come in two colorways to suit different consumer preferences, with lilac and burgundy both available. No matter the color used for the majority of the uppers, all of the sneakers use pink roses as accents, which also feature bright green leaves for even more contrast.

In addition to these simple flower-covered sneakers, the UNDERCOVER Vans collection resulted in a series of more minimal designs as well. Although the uppers are taken over by one tone of color, there's a phrase written on their tones in white that helps to breaks them up, which reads "Take me in time, time to the music" and "Take me away to the twilight zone."
4
Score
Popularity
Activity
Freshness
Attend Future Festival Virtual