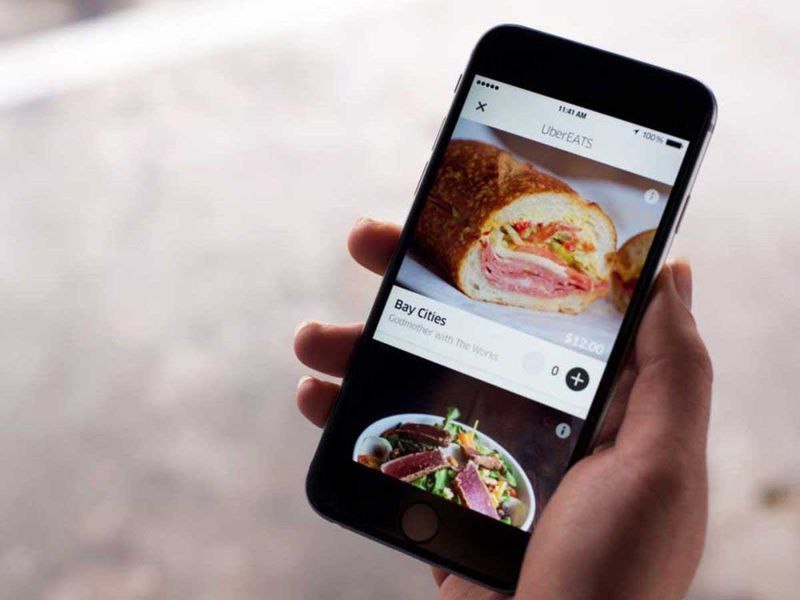 Rebecca Byers — June 22, 2015 — Tech
References: newsroom.uber & eater
Uber recently launched a temporary UberBuka service in the Indonesian city of Jakarta during the Muslin holy month of Ramadan. An extension of its UberEats service, UberBuka will cater to individuals cravings after dusk, when observers are able to break their fast.

UberBuka, with buka meaning "break fast," will be available Monday to Friday after dusk (from 5PM to 8PM) and is aiming to be available in under 10 minutes. The service has thus far partnered with 11 restaurants in the Kuningan area of Jakarta between June 18 and July 15.

Available through the UberBuka service will be food and beverages that range from traditional to more indulgent local dishes from iconic establishments. During the 2015 month of Ramadan, Google has released a web app centered around the holiday called The Ramadan Companion.
2
Score
Popularity
Activity
Freshness