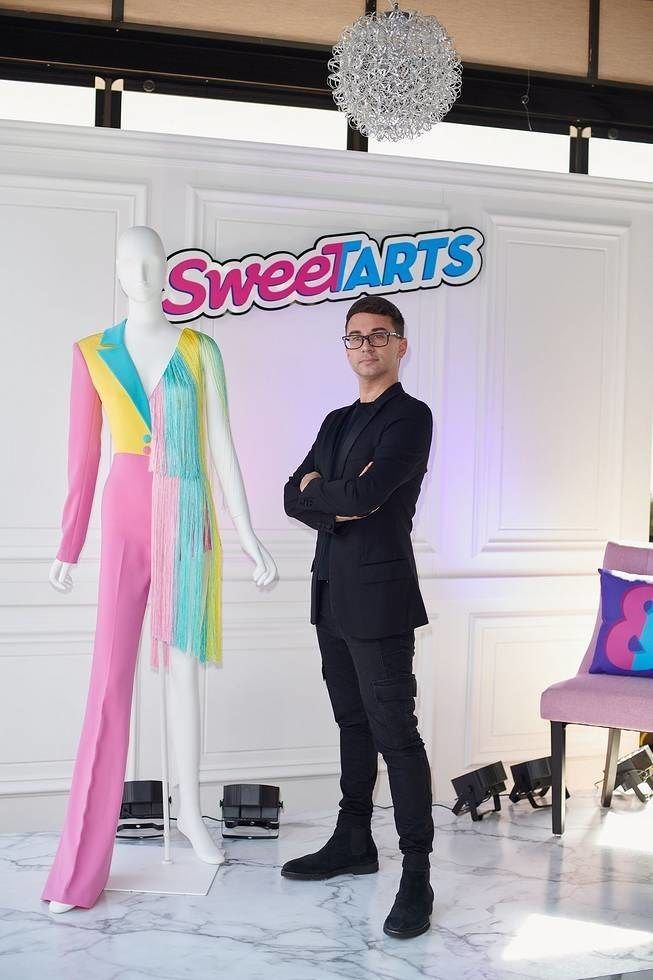 Christian Siriano Designed a Look for SweeTARTS' Be Both Campaign

Laura McQuarrie — August 26, 2019 — Marketing
References: sweetartscandy & prnewswire
Share on Facebook Share on Twitter Share on LinkedIn Share on Pinterest
As part of its Be Both campaign, which was launched earlier this year to target Gen Z consumers, SweeTARTS collaborated with designer Christian Siriano on a two-in-one outfit that embodies the spirit of the campaign and helps people celebrate their multi-dimensional selves. With Be Both, SweeTARTS is all about empowering people to be "more than one thing" and Siriano's SweeTARTS-inspired couture design incorporates elements that are soft and structured, fringed and dynamic. Specifically, the SweeTARTS Original and Mini Chewy products served as inspiration for the creative two-in-one look.

With its Be Both campaign, SweeTARTS draws parallels between Gen Z and itself, noting: "Our brand embraces surprising mash-ups, and embodies the idea of duality, just like Gen Z" and encourages them to reject confining themselves to a one-dimensional version of themselves.
4.6
Score
Popularity
Activity
Freshness
Get Trend Hunter Dashboard