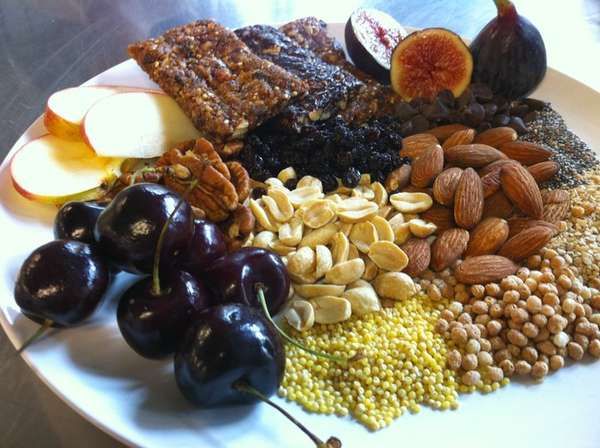 Tiana Reid — August 11, 2011 — Social Good
References: twodegreesfood & facebook
Share on Facebook Share on Twitter Share on LinkedIn Share on Pinterest
Often, social businesses claim to promulgate a "movement" along with the product and/or service that they are selling -- but essentially, it's up to the consumer to decide whether or not they want to, firstly, buy the product, and secondly, participate in said movement. However, Two Degrees is a food company attempts to spread its message through college campus groups and community fundraising groups in order to increase its impact.

What exactly is a nutrition pack and why is it an effective giving tool? RUF products have been endorsed by the World Health Organization, Doctors Without Borders and UNICEF for their high success rate in treating malnourished children. Nutrition packs are also extremely convenient for emergency situations like famine and drought because they're portable, don't need to be refrigerated or mixed with water. Unfortunately, according to Two Degrees, only 3% of children who could benefit from nutrition packs receive them.

Two Degrees is now available at Whole Foods, proving that tight branding doesn't have to exist separately from well-researched giving. Chocolate Peanut, Apple Pecan and Cherry Almond flavors are available in-store as well as through web orders. Two Degrees is a one-for-one company that attempts to harness an important innovation like ready-to-use food and bridge the accessibility gap.