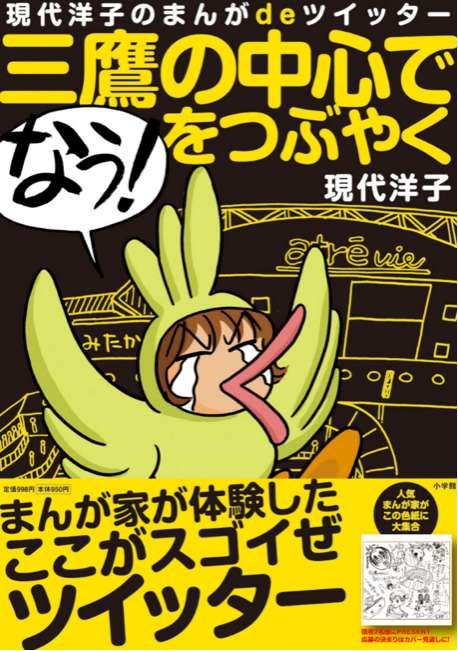 Published in July, 2010, by Shogakukan, this is said to be likely the first-ever Twitter comic.

This Twitter Manga comic explains all the steps when it comes to using the Social Networking site from the very beginnings of registration to learning features to manners and protocols -- and all from your favorite manga characters.

Sadly, the comic is not in English; however, a second issue of the Twitter Manga comic is expected to be released September 25, 2010.
2.5
Score
Popularity
Activity
Freshness
Access Advisory Services