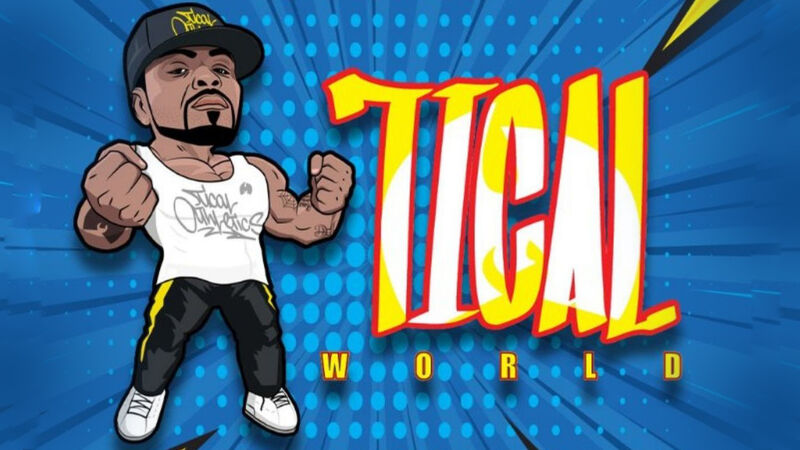 Niko Pajkovic — August 16, 2021 — Tech
References: tical.world & benzinga
Share on Facebook Share on Twitter Share on LinkedIn Share on Pinterest
Rap icon Method Man has announced the launch of his own comic book universe called 'Tical World,' which will utilize a mixture of traditional media and non-fungible tokens (NFTs). A self-proclaimed "comic book geek," the rapper hopes to use this new platform to build out a variety of comic book characters and interactive storylines capable of crossing various mediums including print, TV, film, and gaming.

This "interactive comic community" will give audiences the chance to engage with a variety of original characters, artworks, and music. In order to boost the security of the platform, Method Man has partnered with TuneGO, a blockchain security company that will maintain a verifiable "digital record" of every element of the creative process associated with 'Tical World.'