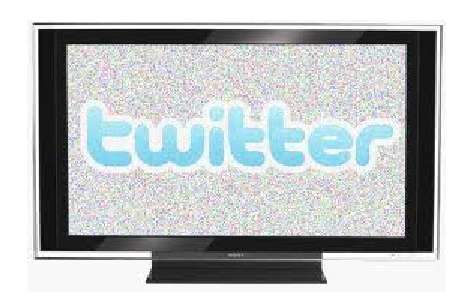 Jessica Alba Will Produce a Blog and Twitter-Based Television Program

Kelly Oxford is a Canadian mom and writer who's been blogging since 1997 about various aspects of her life, mixed with sarcastic anecdotes. Since then, she's gathered an enormous following between Tumblr and Twitter. CBS plans to make a Twitter-based television show that is based around this concept, in hopes to capture the Twitter fanbase as an audience.