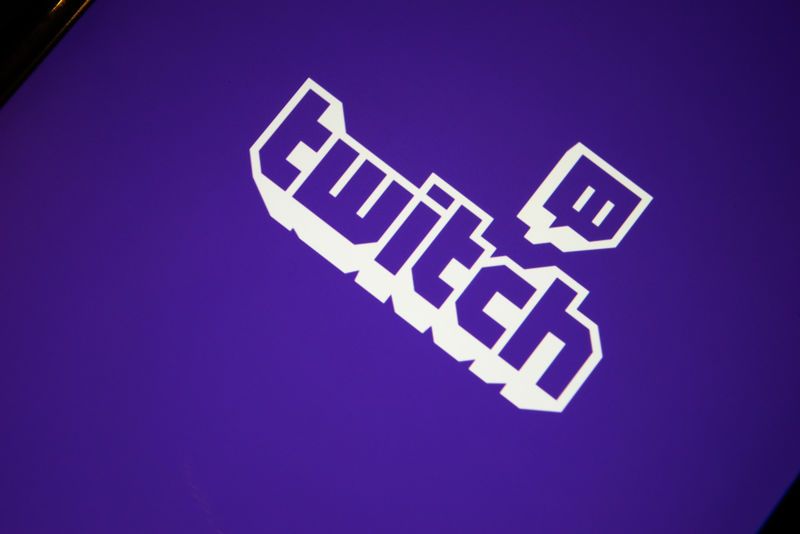 The new app is similar to Twitch apps for other platforms, and the app is not only focused on gaming. The new Apple TV app has the ability to live stream sports, as well as join chats and view video clips. The Twitch app also broadcasts Thursday Night Football. Overall the new app will increase the number of users the Twitch app is able to reach, as Apple TV is a vastly popular platform.