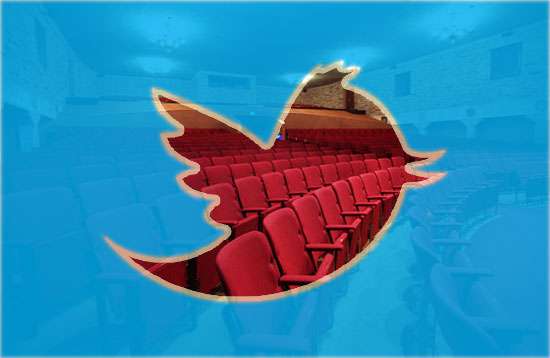 The idea of a tweet seat may sound ridiculous, but many venues across the country have already rolled out their own Twitter sections. Playhouses in North Carolina, Connecticut and Ohio have all opened tweet seats. The new seats are part of a growing pattern that is seeing older forms of entertainment, like plays and musicals, use social media to connect with fans and spread the word about shows. Here's hoping that if tweet seats ever make the jump from the theater to the movie theater that they're in the far, far back.
2.5
Score
Popularity
Activity
Freshness
Get Trend Hunter Dashboard