TV relies on the web as marketing vehicle 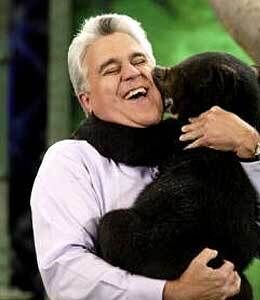 Under the agreement, the TV network, which is owned by General Electric, would create an official NBC channel on YouTube that would include a "Fall Preview" area. In addition, the channel would be used to promote other programming, such as "Saturday Night Live," "The Office," and "The Tonight Show with Jay Leno." The partners also agreed to market each other's products.

In announcing the deal, NBC launched a promotional contest for the "The Office." Players can submit their own 20-second video promotion of the comedy series through YouTube. The contest runs through July 21, and the winner would have his video run during an "Office" episode in August.
3.8
Score
Popularity
Activity
Freshness
Get Trend Hunter Dashboard