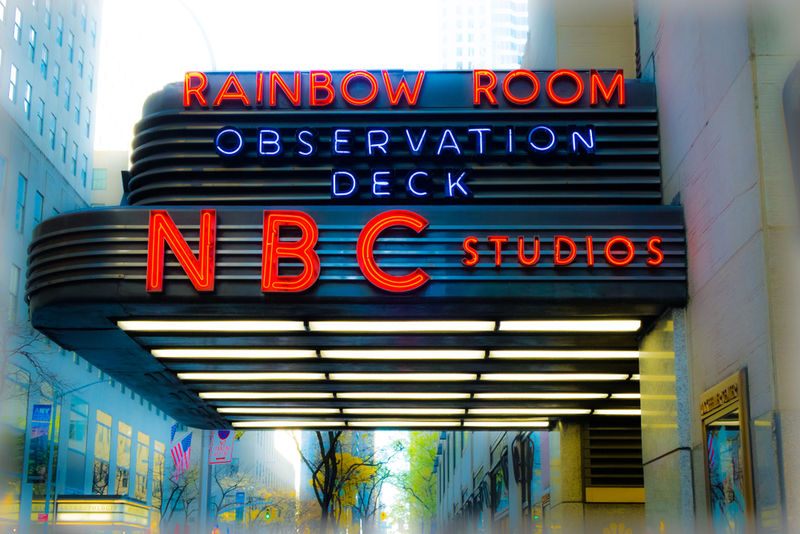 NBC Could Be Offering Its Peacock Streaming Service to All

When the Peacock streaming service is released, it will have over 15,000 hours of content, including popular titles like 'Parks and Recreation,' 'Cheers,' and more.

Making the service widely accessible could drastically increase its user base. As the service will be supported through advertising, offering it for free may not result in revenue losses for NBCUniversal.