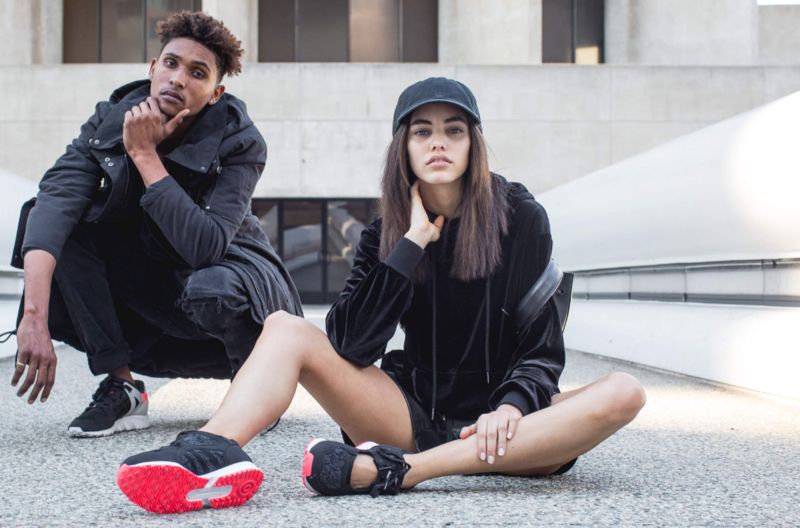 This HYPEBAE Lookbook Features Stylized Shots of the Turbo Red

Riley von Niessen — February 3, 2017 — Fashion
References: adidas & hypebae
With adidas having released new 'Turbo Red' models recently -- a rework of one of its classic models that was first popularized back in the 1990s, HYPEBAE decided to center it at the focus of an editorial that celebrates its fresh modern look.

The shots feature both male and female muses, who pose in a selection of Turbo Red sneakers. To maintain the contemporary feel that the sneakers project in the editorial, the models sport minimal athletic ensembles with them, which are just as fashionable as they are functional. In most of the shots, these outfits are purely black, however a few others feature all-white ones instead. Turbo Red models included in the editorial are the EQT Support RF and the EQT Racing 91.
4.1
Score
Popularity
Activity
Freshness