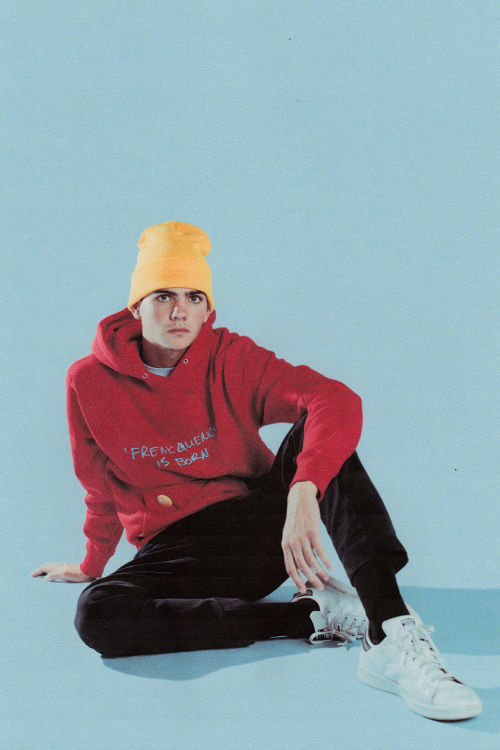 Along with the apparel, Tuesday Girlfriend launched a corresponding editorial to promote it, which is styled in a way that's reminiscent of Tyler, the Creator's recent Golf Wang collection. This is done purposely, as the label's founder, Darren Vongphakdy, is reportedly a fan of the rapper and therefore wanted to pay tribute to his work.

In order to due this, Tuesday Girlfriend has models pose against a light blue backdrop in ensembles of pastel clothing, making for a commemorative shoot that simultaneously manages to be original with the unique graphics and slogans it adds to the casual apparel.
3.8
Score
Popularity
Activity
Freshness
Get Trend Hunter Dashboard