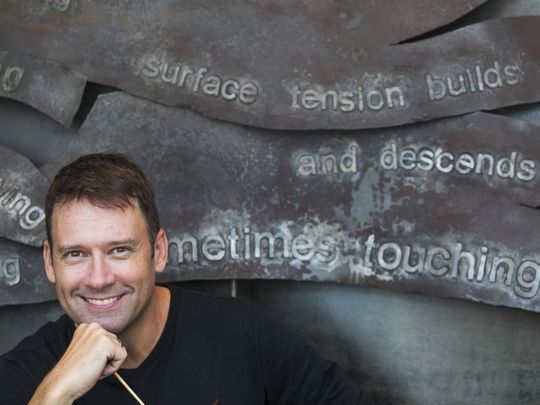 Katherine Pendrill — May 4, 2017 — Pop Culture
References: commercialappeal
Share on Facebook Share on Twitter Share on LinkedIn Share on Pinterest
With the legendary Star Wars franchise set to turn 40 this year, the Memphis Symphony Orchestra decided to pay tribute to famed composer John Williams. Not did the orchestra celebrate Williams' work on the Star Wars soundtrack, but also his work on a number of other iconic films.

The tribute to John Williams took place on April 29th at the Cannon Center for the Performing Arts in Memphis, Tennessee. Dubbed 'A Salute to John Williams,' the concert was largely intended to mark the 40th anniversary of Star Wars, with legendary sounds such as the Star Wars theme and the Imperial March. The concert also featured famous scores from movies such as Indiana Jones, Harry Potter and Jurassic Park. The orchestra even picked up pieces from non-fantasy flicks such as Lincoln and Schindler's List.