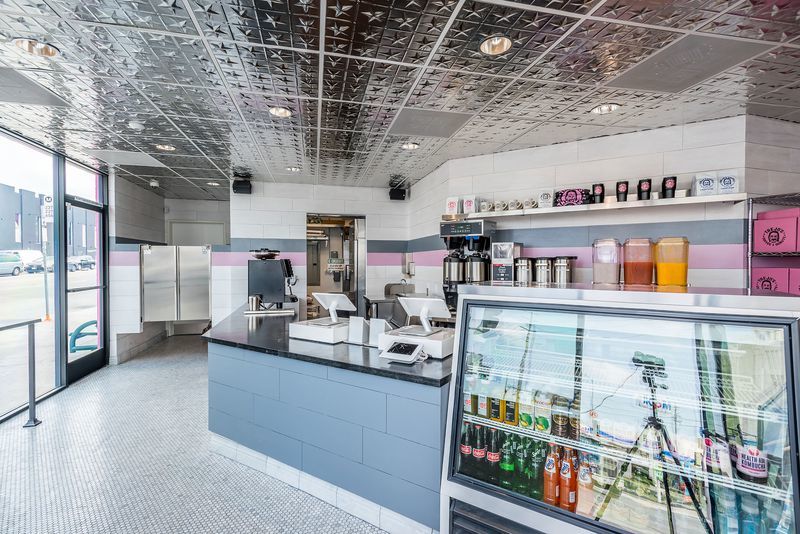 At the new coffee and donut shop in Los Angeles, those who stop by will be able to grab a variety of refreshments, including everything from bags of local coffee beans and caffe con leche to baked goods. Some of the pastry confections on the menu at Trejo's Trejo’s Coffee & Donuts include the El Diablo, Abuelita and even a savory Nacho donut. Like Danny Trejo's other eatery, Trejo's Tacos, there are also vegan-friendly options available. For fans of Machete, the all-new donuterie also serves a machete-shaped donut.

While the small space boasts no seating, it does include a standing counter for guests to enjoy their treats on-site.
5.3
Score
Popularity
Activity
Freshness
Access Advisory Services