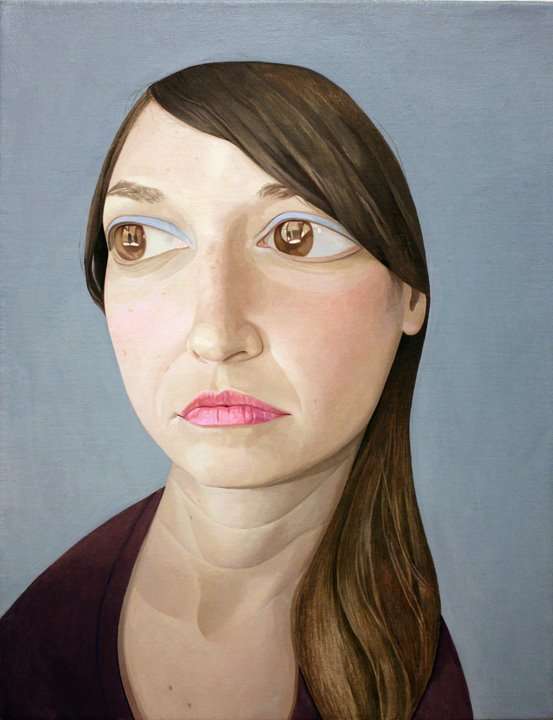 Travis Collinson Exaggerates the Ocular Organs of His Subjects

Jason Soy — May 28, 2012 — Art & Design
References: facebook & thisisnthappiness
Share on Facebook Share on Twitter Share on LinkedIn Share on Pinterest
Caricatures often exaggerate the features of a person for comedic effect, but when Travis Collinson hyperbolizes a person’s features, it makes him or her more visually artful. Seen here are an eclectic mix of portraits Collinson has rendered depicting people with enormous eyes that nearly engulf a quarter of each subject’s face. These enlarged ocular organs make it easy for viewers to peer into each person’s eyes and really establish a connection between themselves and Travis Collinson’s work.

Collinson also exaggerates other features in his work, such as the shape of people’s heads, their noses, etc., but the one constant throughout all of his illustrations is the accentuated eyes. It’s peculiar since Collinson’s rendering style leans so much towards the realistic, yet the way he envisions people is utterly surreal and whimsical.