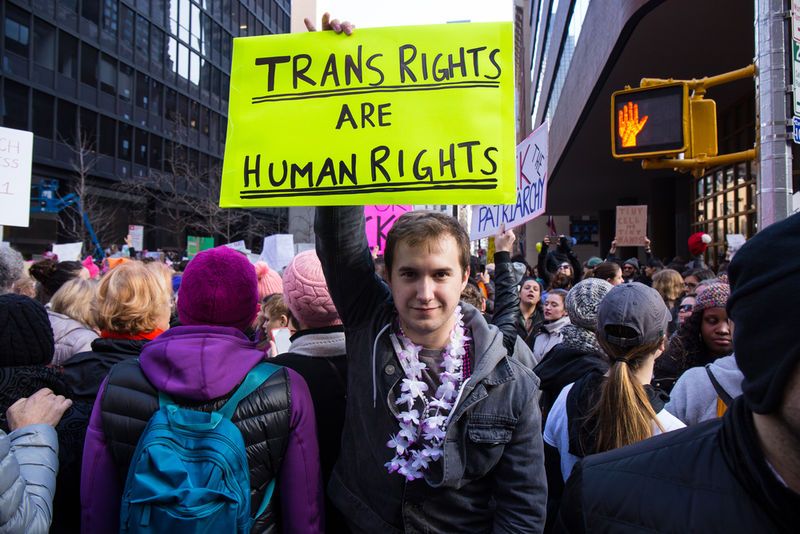 LUSH is Expanding its #TransRightAreHumanRights Campaign

To support this cause, over 250 LUSH stores throughout the United States have undergone a makeover to include a digital hub which features informative explanations of trans terminology, articles regarding the movement, and ways that other folks can be allies and support the cause. The entire campaign is functioning under the notion that “Transgender and non-binary people should be treated with the same dignity and respect as anyone else.” LUSH is freely distributing a "How to be an ally" manual in the majority of its product packaging.

In addition to spreading awareness, LUSH has raised at least $450,000 for the National Center for Transgender Equality and the Canadian Centre for Gender and Sexual Diversity.