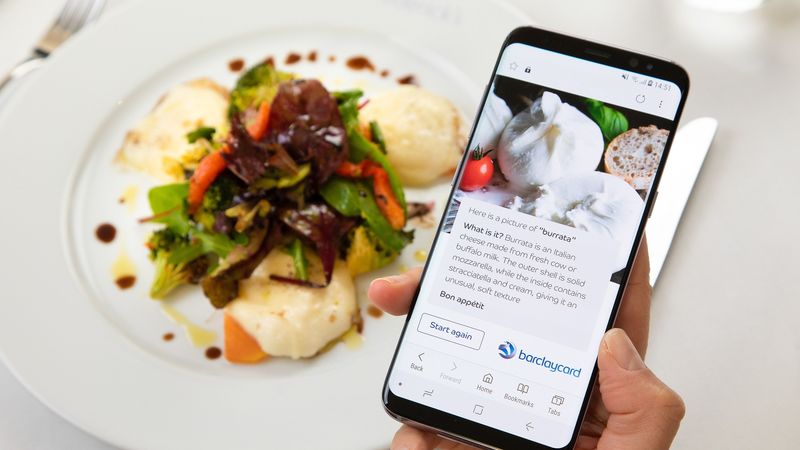 Laura McQuarrie — October 30, 2018 — Tech
References: home.barclaycard & fabnews.live
Barclaycard recently launched 'Transplater' as a prototype app that gives diners the ability to get familiar with the ingredients listed on a menu to avoid feeling embarrassed by asking a waiter. The app is said to give users the ability to "translate" the contents of a plate to avoid a dining mishap or an unfortunate meal choice.

Diners are able to use Transplater to identify an ingredient and at the same time, see an image of it alongside a description to help them make a more informed choice from the menu.

Although foods like kimchi and burrata are becoming popular menu additions to British restaurants, many people are still unfamiliar them. As Barclaycard notes that "Brits are eating out on average three times a month," this app has the potential to help people better educate themselves, as well as discover new foods in a comfortable way.
4.5
Score
Popularity
Activity
Freshness