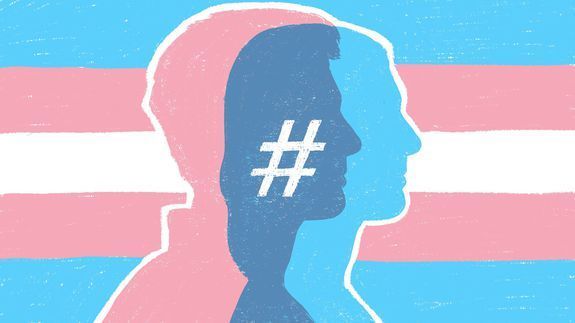 Riley von Niessen — November 14, 2016 — Social Good
References: docs.google & mashable
Share on Facebook Share on Twitter Share on LinkedIn Share on Pinterest
For American transgender people, their rights are considered by many to be in jeopardy now more than ever, which is why the #TransLawHelp campaign was created. Circulating on Twitter, the hashtag is being utilized by those who need help with paperwork that allows them to officially change their gender.

This includes adjusting what's written on their passports, birth certificates, Social Security cards and other documents that state their sex. As Mashable reports, #TransLawHelp is especially important after the 2016 election results due to the fact that certain rulings could cause them to face more discrimination.

In addition to the helpful hashtag, an open document was created on Google to allow lawyers willing to lend their assistance to provide their information. The goal is to ensure all transgender people wishing to do so have their documentation settled before January.
2.8
Score
Popularity
Activity
Freshness
View Innovation Webinars