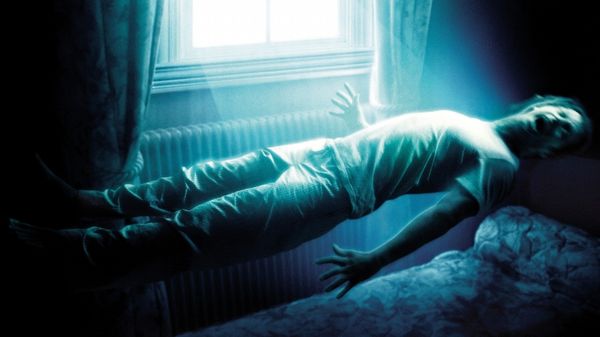 Megan Facciuolo — May 9, 2014 — Unique
References: journals.aps.org & dvice
Share on Facebook Share on Twitter Share on LinkedIn Share on Pinterest
Those creepy tractor beams in sci-fi movies, which lift people from the ground up into the sky, are becoming a reality. An extensive team of researchers with members from the U.K., Scotland and the U.S. have built the world's first fully functioning tractor beam.

Don't get too alarmed, scientists aren't going to be abducting anyone in their sleep anytime soon, unless you are one centimeter in size. At the moment, the beam can only elevate minuscule objects of centimeter size, but who's to say they won't be able to lift bigger things, or people, in a few years?