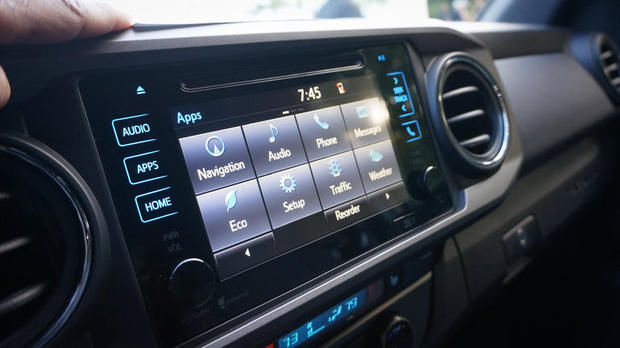 This new company will leverage Microsoft Azure in order to enhance some of the services that Toyota is able to currently provide. A statement from the new company teases future automotive technology that will be: "predictive, contextual, and intuitive." To elaborate further on some of the innovations that Toyota and Microsoft have in store for the future, Zack Hicks, CEO of Toyota Connected noted that these new in-car technologies could potentially involve systems to learn from a diver's habits or preferences, vehicle networks and use-based insurance programs.

Data collection and usage is what will set Toyota Connected apart. One of the most forward-thinking plans is to develop a system to aggregate data from areas where anti-lock brakes are kicking in. With this information, the system will be able to suggest that there's likely ice on the road and give proper notice to Toyota drivers in the area.
3.8
Score
Popularity
Activity
Freshness
Attend Future Festival