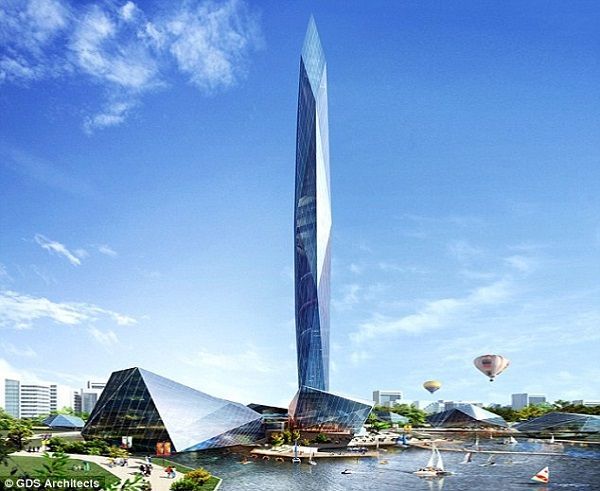 The ‘Tower Infinity’ will be the World’s Ta

Cameras placed at three different height intervals and on six different sides will capture real-time images of its surrounding, while three other levels, equipped with 500 LED screens, will project those images. In effect, the ‘Infinity Tower’ will capture the images behind the building, enabling it to blend in with the skyline.

Expected to be completed in 2014, the tower, which will be located near Seoul’s Incheon International Airport, will host a movie theater, a theme park that includes a roller coaster and a water park, and several observation decks, including the world’s third-highest observation viewpoint.
4.3
Score
Popularity
Activity
Freshness
Get Better and Faster