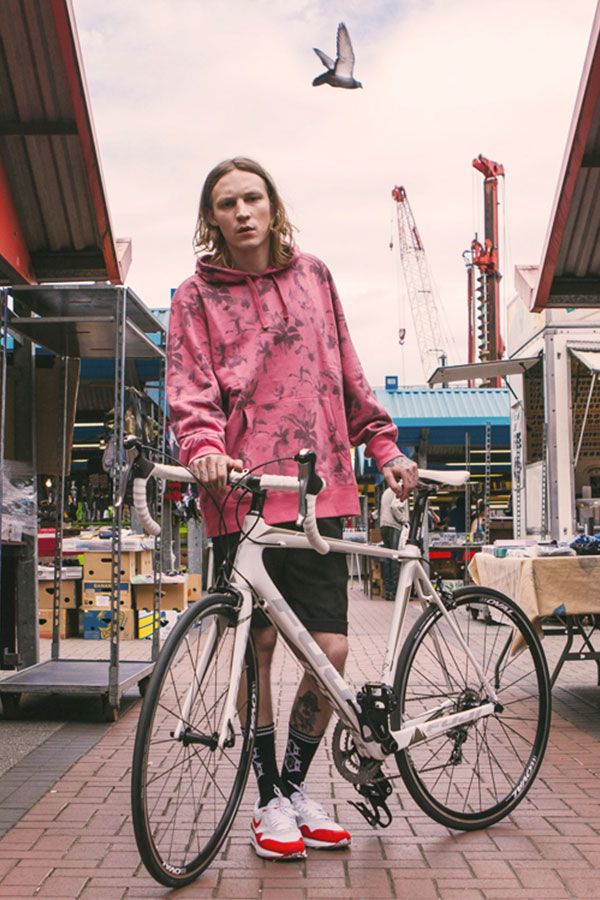 The Tour de Chimp Lookbook is a Cyclist's Dream

Considering the fact that Tour de France just began in the store's city of origin, it makes sense that it would pay homage to the event with this fun lookbook photographed by Tom Joy.

The Chimp Store's garments are worn by some of the city's cyclists. The offerings come from well-known streetwear brands such as Billionaire Boys Club, Croocks & Castles, HUF, Rockwell by Parra, Odd Future and Raised by Wolves, among others. Overall, the cheeky Le Tour de Chimp lookbook is a fun way to get in the spirit!