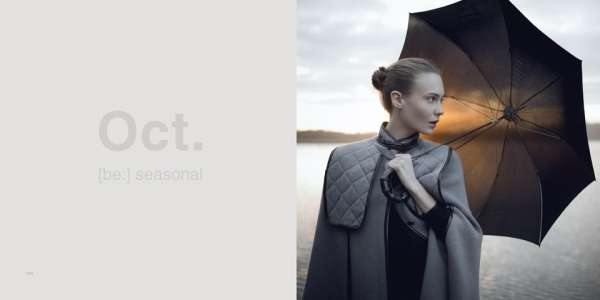 ‘B ALBUM' by Tomek Jankowski is a Journey Through Time

In black and white, the photographs capture a poised and elegantly attired Basia Szkaluba in grassy fields, on the edge of ponds and hazy, light-drenched forests. In fact, the model and photographer would meet in these same locations annually for the past few years in order to create a palpable sense of passing time.

Outdoor photography poses a number of challenges; the least of which is lighting. Yet Jankowski managed to train his lens so as to capture details and subtleties with vivid clarity. Lines are crisp, shadow and light follow natural and smooth gradients and the minutia of Szkaluba’s facial expressions are rendered faithfully.
1.5
Score
Popularity
Activity
Freshness
Get Trend Hunter Dashboard