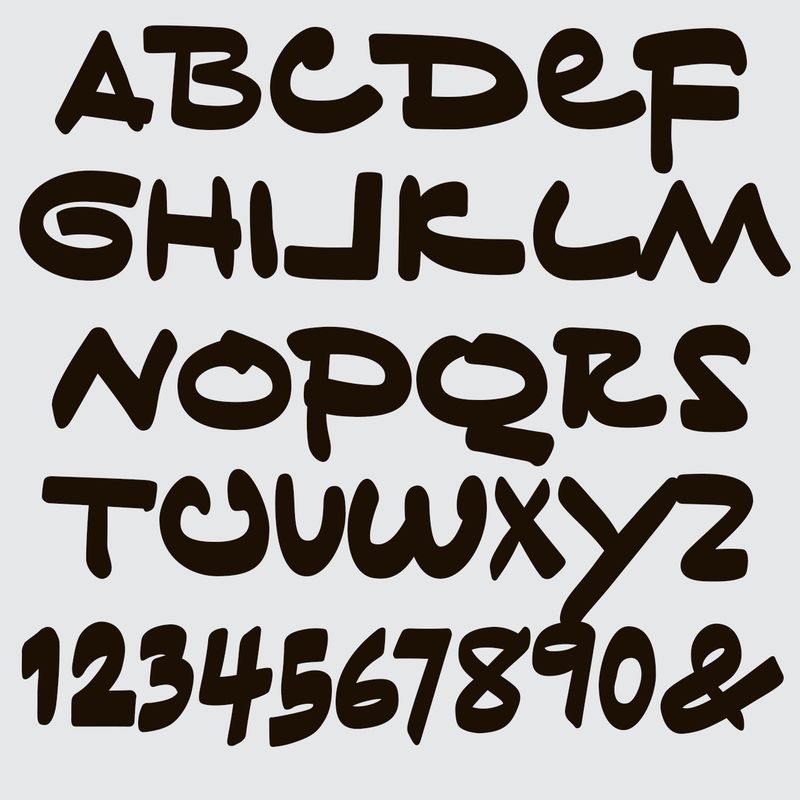 'Tiny Hand' is a Free Font Based on Trump's Handwriting

Joey Haar — October 26, 2016 — Pop Culture
References: buzzfeed & fastcodesign
Share on Facebook Share on Twitter Share on LinkedIn Share on Pinterest
Donald Trump, the Republican candidate for the US presidential election, is an eccentric figure, to say the least, and Tiny Hand is a font that reflects that. The complete font collection is based off of Trump's own handwriting, giving anyone the opportunity to get bombastic on their next piece of digital writing.

Tiny Hand was developed by graphic designer Mark Davis, who works at BuzzFeed. The online publication was looking to write a piece that satirized Trump by purporting to be his notes from the second debate, and it commissioned the font to give the piece more visual appeal.