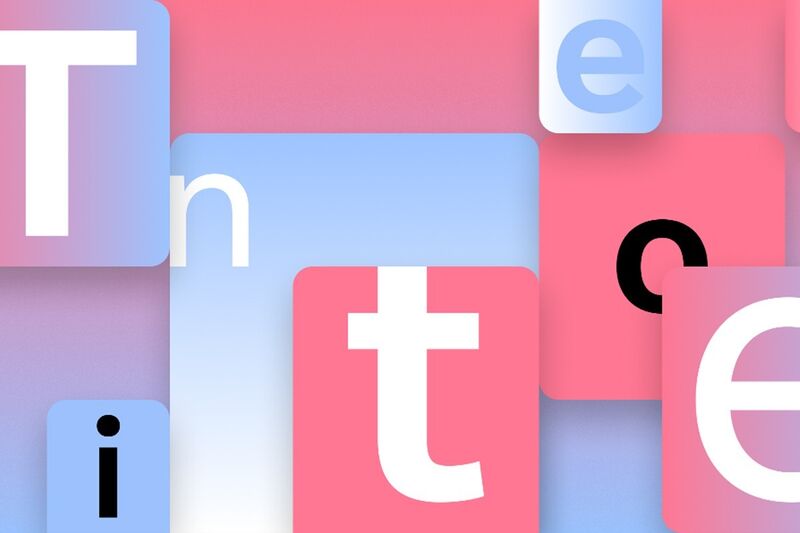 Microsoft is Asking the Public to Decide Its Next Default Font

This time around, Microsoft is leveraging public engagement to make the change, asking the public to vote for their favourite font. A tweet reading “We need to talk. What should our next default font be?” from the company was published, accompanied by five images. Each font was commissioned by a different designer, and include Tenorite (Erin McLaughlin and Wei Huang), Bierstadt (Steve Matteson), Skeena (John Hudson and Paul Hanslow), Seaford (Tobias Frere-Jones, Nina Stössinger and Fred Shallcrass) and Grandview (Aaron Bell).