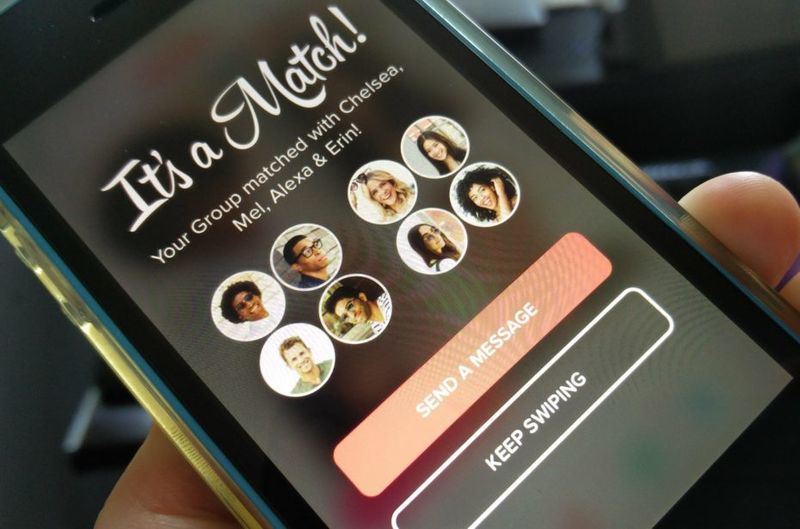 Initially in its testing phase users had to opt-out of the group-matching service which meant that their Facebook friends could likely see they were using Tinder -- something that not every user wants to disclose. Now that the new feature has gone public, Tinder has changed it to be opt-in instead, which means users will have more control over their privacy.

The company is attempting to break free of its reputation as a 'hook-up' app and Tinder Social might help with that. Tinder is a great example of an organization pushing against stagnation by experimenting and seeking change. By doing this, it will be able to widen its user base and expand beyond Tinder's initial offerings.
1.5
Score
Popularity
Activity
Freshness
View Innovation Webinars