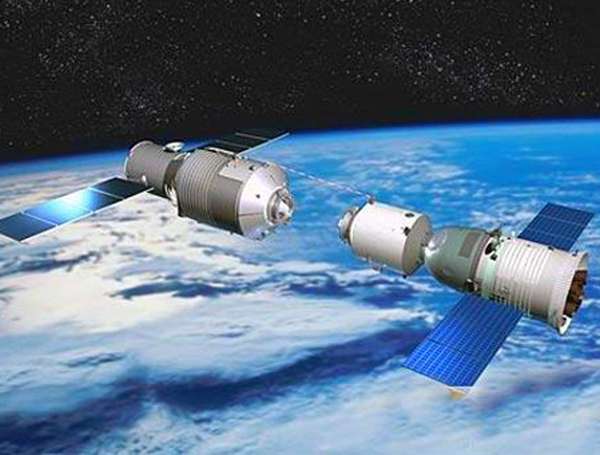 Tiangong 1, China's Orbital Station, Goes it Alone Against the ISS

Omar Yusuf — September 27, 2011 — Tech
References: en.cmse.gov.cn & io9
Tiangong 1 (or 'Heavenly Palace' in the original Mandarin) is the culmination of aeronautic breakthroughs, science-fiction motivation and mounting hostilities between China and the U.S.

Although the Chinese attempted to nudge their way into the worldwide partnership responsible for maintaining the International Space Station, they were immediately rejected by the US-led consortium. Short of reeling from the rejection, the People's Republic endeavored to build their own station, whose prototype is set to launch later by the end of September. The 8.5-ton Tiangong 1 module will be used to help cosmonauts master rendez-vous and docking procedures. Although smaller and less costly than NASA's orbital station, the Heavenly Palace is more fuel-effecient and effective as a manned spaceport, further challenging America's status as the world leader in extraterrestrial travel. It's almost ironic that, without the external pressure from the States, China may never have had the wherewithal to develop the Tiangong 1.
1.2
Score
Popularity
Activity
Freshness