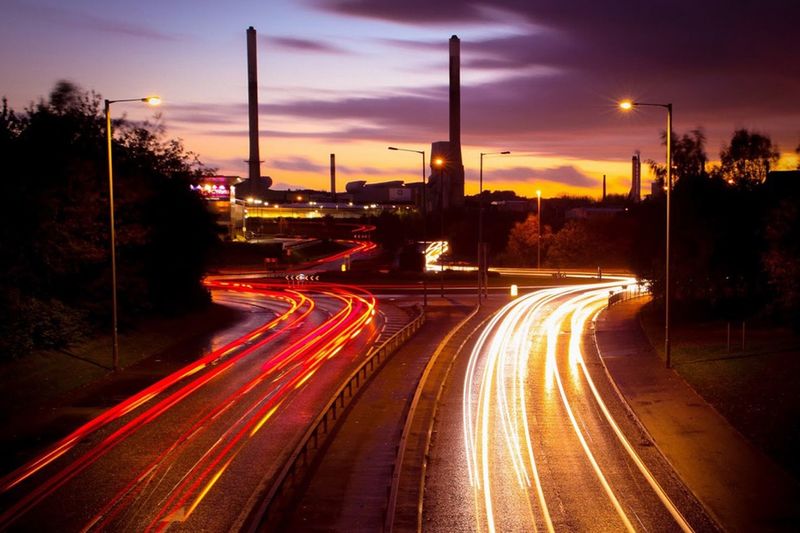 This is Britain Was a Collective Photography Initiative

Mishal Omar — December 5, 2017 — Art & Design
References: mirror
This is Britain was a nationwide photography project in the United Kingdom that brought together professional and amateur photographers alike to put together a collection of photos that captured the everyday moments that those who live in the UK experience.

The project lifted off earlier this year on a very short timeline, and tens of thousands of photographers across the United Kingdom contributed to it. 12 weeks later, This is Britain was published, with the most poignant images being chosen to capture Britain's culture in one, photography-heavy book.

The This is Britain project is able to show the power of crowd sourcing, as well as efficient and talented production, in creating something big on limited time and budget.
1.6
Score
Popularity
Activity
Freshness