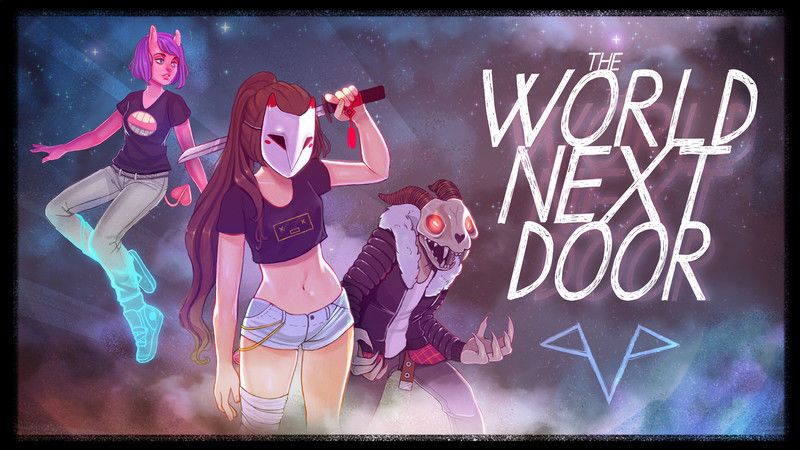 'The World Next Door' is the First Title by Viz Media

Justin Lam — February 7, 2018 — Tech
References: venturebeat & polygon
Share on Facebook Share on Twitter Share on LinkedIn Share on Pinterest
The World Next Door by Viz Media is the company's first move away from anime and manga and into the video game industry. The company is perhaps best known for its animated adaptations of gaming franchises like The Legend of Zelda and Pokémon, but this new project will see the company take hold of an original IP to create something completely unique. Partnering with Portland-based indie developer Rose City Games, Viz Media is creating The World Next Door as an impressive title to place both companies on the gaming map.

The World Next Door will come from Viz Media's new gaming division and will be a narrative-focused game. Drawing inspiration from games like Oxenfree and Night in the Woods, The World Next Door will combine an incredible narrative with an aesthetic-driven adventure experience. Anime has also been cited as a big influence of the game, as evidenced from the early artwork of the game. Viz Media is currently accepting publishing inquiries for the game, but does not yet have an expected release window.