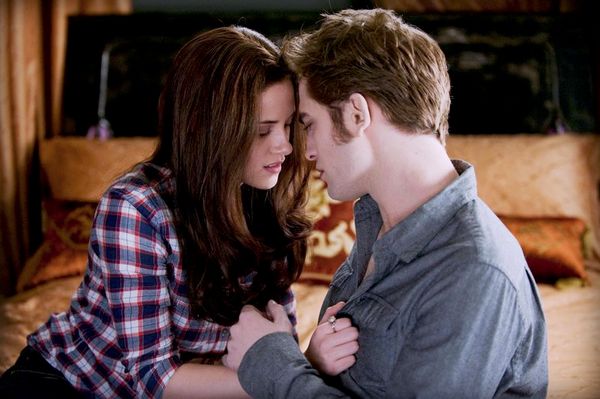 The Twilight Saga is Brought Back to Life Through Social Media

Partnering with the LA chapter of Women in Film, the social media series will be called, "The Storytellers--New Creative Voices of The Twilight Saga." Five female directors will take on five different story arcs. They will be chosen and mentored by Twilight's leading lady, Kristin Stewart, series author Stephenie Meyer and (surprise, surprise) Kate Winslet. Lionsgate says, "We're pleased to introduce fresh creative talent to the Twilight universe as part of our commitment to female empowerment in front of and behind the camera."
5.1
Score
Popularity
Activity
Freshness
View Innovation Webinars