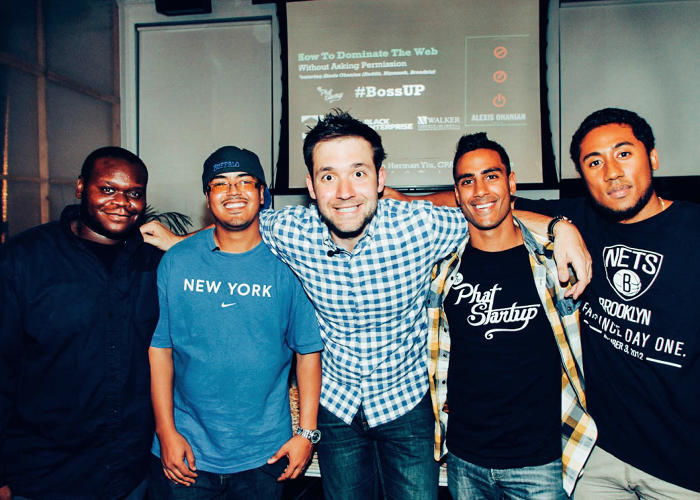 'The Phat Startup' Inspires with Hip-Hop and Entrepreneurship

Laura McQuarrie — December 10, 2015 — Pop Culture
References: thephatstartup & fastcompany
Share on Facebook Share on Twitter Share on LinkedIn Share on Pinterest
The Phat Startup's Anthony Fraiser found his entrepreneurial spirit in an unconventional way. Fraiser was constantly creating content in the hopes of one day getting noticed and one day, it worked. After creating a video game website called 'The Koalition,' he was brought on by 50 Cent's team. While he'd once tried to gain recognition through music, he realized that his greatest strengths were his entrepreneurial qualities and hoped to show others how they could innovate.

With the aim of using hip-hop to inspire and empower others who want to get into the entrepreneurial world, Fraiser founded The Phat Company. The company often features topics and speakers like rapper-turned-entrepreneur Divine, who traded a past for selling drugs to launching a successful tech start-up.