CBC: Jeremy Gutsche on the Modern Baby Boomer
Next
Set of
Related
Ideas 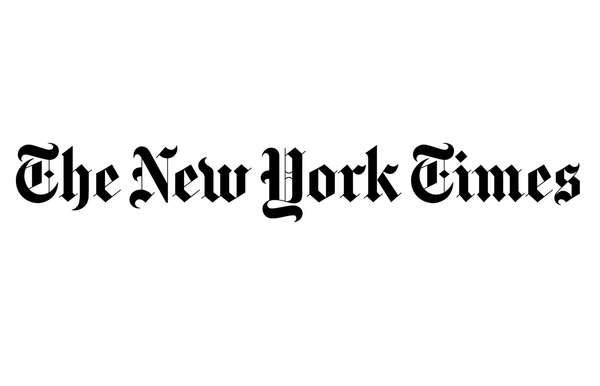 Jaime Neely — June 3, 2013 — About
References: runway.blogs.nytimes
Share on Facebook Share on Twitter Share on LinkedIn Share on Pinterest
For centuries, women everywhere have been clinging onto their youthful appearances with the help of makeup, creams, scrubs treatments and surgical procedures. These efforts, which typically start for women at some point in their thirties, are beginning to pop up at much earlier ages for girls in certain areas of the world. While women were once focused on maintaining their glowing skin from their twenties, young girls are now doing everything possible to look like the soft, porcelain-skinned dolls they played with as small children.

This desire to look like a flawless, smooth skinned and bug-eyed doll is taking the teenage and early-twenty-somethings world by storm, particularly in Eastern Europe.

In a recent article on The New York Times' website, trends expert and innovation keynote speaker Jeremy Gutsche diagnoses this infatuation as the desire of "individuals [becoming] their own models or dolls." As bizarre as it may seem to some, young girls are committing hours of their time to look like a real life doll.

Read the Full Article at The New York Times.

A Western variation on the Japanese penchant for dressing up as Lolita or a woodland sprite, the current dolly culture reflects an impulse that’s at fashion’s core: to offer a stringently edited, blatantly artificial version of one’s self for public consumption.

On Instagram and Look Book, and on blogs like Living Doll Culture, “individuals become their own models or dolls,” said Jeremy Gutsche, the editor of Trend Hunter, an online publication. Most remain little known, but others, pop idols like Gaga and Nicki Minaj, have had a splashy impact on the world of style. In recent months, fashion glossies featuring doll-inspired editorials included V magazine, which imported Ms. Lukyanova to model in its November issue, and Elle, whose April cover girl, Ms. Minaj, a self-professed Barbie fanatic, was decked out in its fashion pages, in jelly-bean colors and pastel wigs.

Perverse it may be, but the living doll trendlette appears to be driving sales of “candy couture,” Mr. Gutsche said, referring to an outpouring of clothing and accessories in Easter-egg tints, detailed with scalloped edges and childishly fanciful trims. And that’s to say nothing of contact lenses offered in pink, or with irises bordered in “lace.”
0.4
Score
Popularity
Activity
Freshness
Access Advisory Services

NY Times: Jeremy Gutsche on the Female Hero in the Information Age